“We want to bring hope to people in desperate need”

Mike and Myra Taylor developed a heart for the people in the Central African Republic when in 1989, they picked up and moved their little family to Africa.

For many years they made friends while Mike practiced medicine and Myra put her nursing skills to work, teaching nutrition and practical skills to the women in the villages. In 1998, they returned to the US to finish raising their daughters, but the CAR was never far from their hearts. They longed to provide better medical care to the people they had come to love. 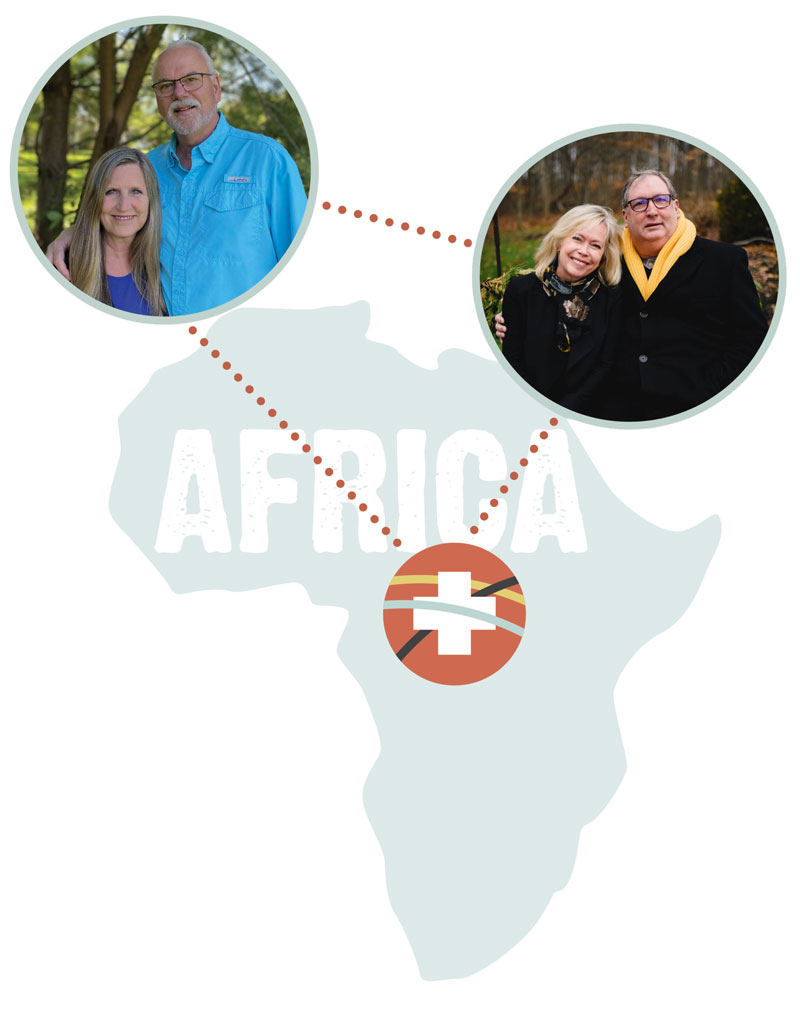 “We wanted to bring hope to people in desperate need.”

How did that story begin?

In the late 70’s, two young men became friends at college in Northern Indiana. After college, Mike went to PA school where he met Myra in her third year of nursing school. Russ and Melinda met in college. Russ became an anesthesiologist and Melinda a nurse.

In 1989, Mike and Myra answered a call to pick up and move their little family to the CAR, a place with great needs. Along with their daughters Rachel and Rebekah, they arrived in the CAR in July of 1989. While living and serving in two remote villages, they fell in love with the people there. In 1991, their third daughter, Kristen, was born.

Although an ocean separated them, the college friendship remained strong. In 1995, Russ and Melinda planned a trip to help deliver Mike and Myra’s fourth daughter, Joanna. During this trip, Russ and Melinda saw the incredible need and experienced first hand the heart of the people of the CAR. 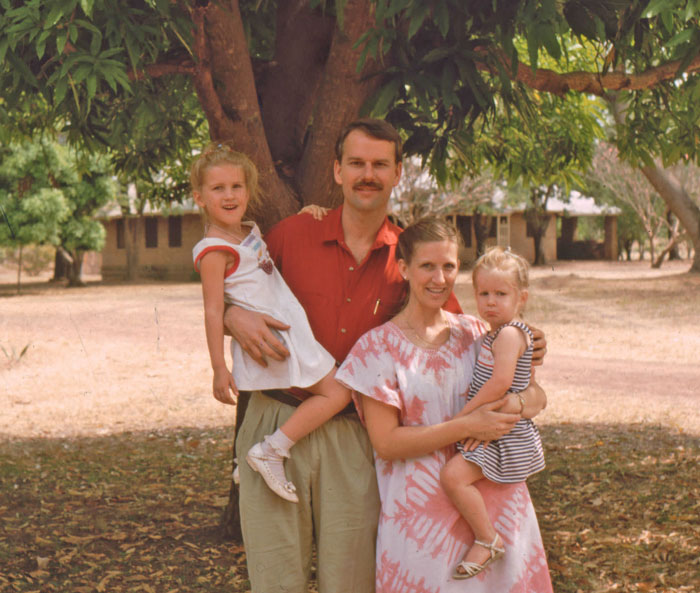 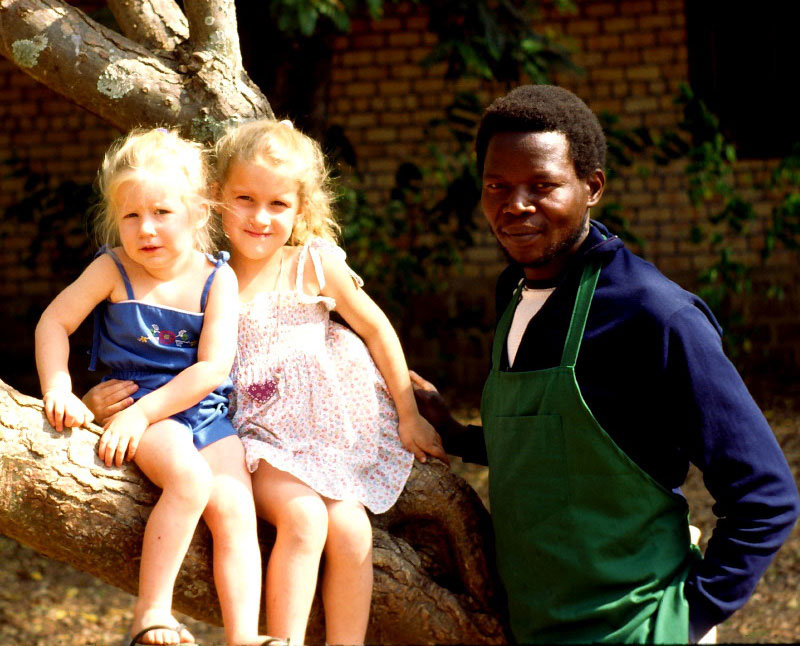 Beginning our Ministry in Haiti